I was pleased to see a recent paper naming a new sauropod from Chile – Atacamatitan chilensis Kellner, Rubilar-Rogers, Vargas and Suarez 2011. Why am I interested in Chilean dinosaurs?

Because I got to go there! END_OF_DOCUMENT_TOKEN_TO_BE_REPLACED 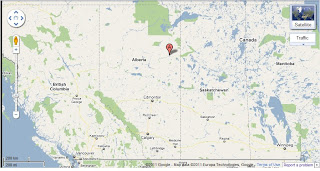 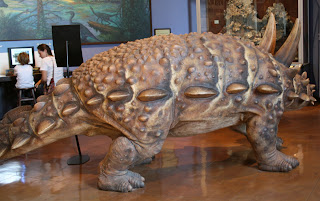 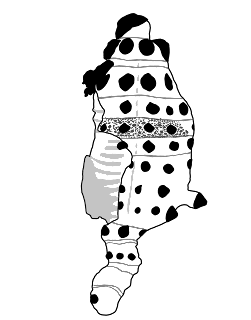